Your ultimate guide to streaming services 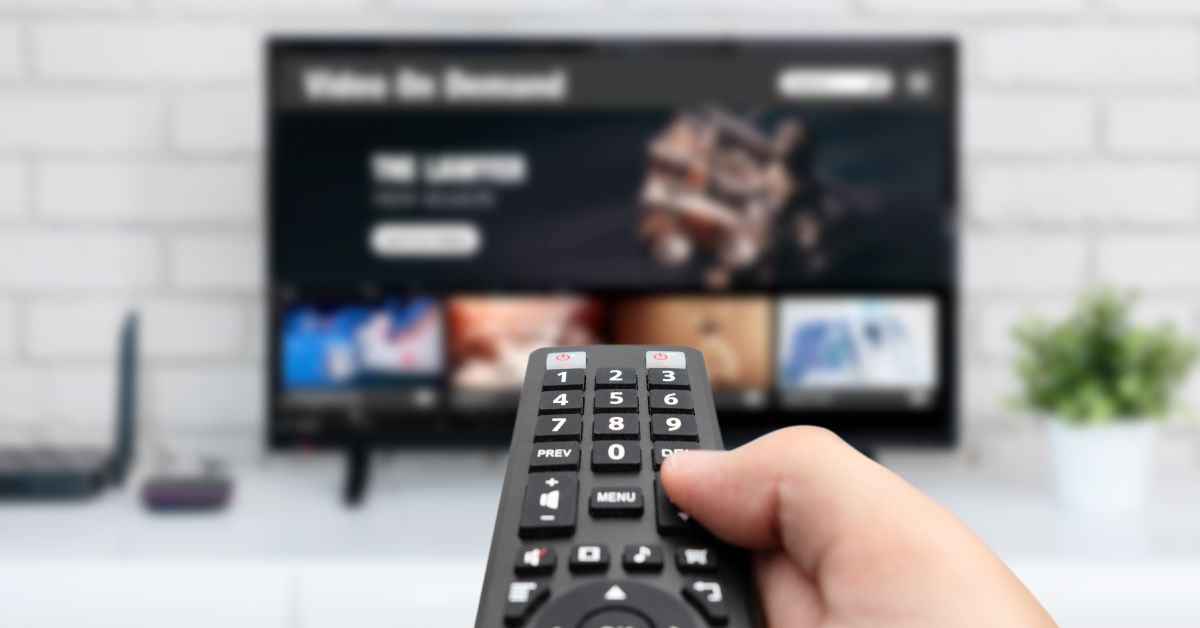 Another day, another unmissable series hits the Internet. With so many streaming services and so little time, how do you decide which is right for you?

Trying to decide on a streaming service can look like an impossible task. The minute you finish bingeing one show, you see ads for another you can’t miss. To help you out, the bear has put together this handy guide, which tells you which service does what.

Netflix, the most popular streaming service in Australia, is the king of original content. Its big focus on quality programming has produced a steady stream of extremely addictive series, from romances like Bridgerton and Emily in Paris to dramas like Squid Game and Orange Is the New Black, as well as much watched films, including Red Notice, Bird Box and Extraction.

The nation’s second most popular streaming service is Stan. Being Australian-owned, it’s the go-to for original Australian content. Among Stan.’s biggest hits so far are Bump, a comic series about a girl who gives birth at high school, and The Tourist, which takes you into the beautiful (yet terrifying) vistas of the Australian outback. If sport’s your thing, add Stan.sport to your subscription to stream tennis, football, motor racing and rugby union galore.

At just $5(US) a month, Apple TV is one of the cheapest streaming services out there. It’s also the home of a bunch of successful series, including The Morning Show, starring Jennifer Aniston and Reese Witherspoon, and Ted Lasso, which is a hilarious, banter-filled story about an American football coach who moves to the UK to coach a team. The catalogue is smaller than that of competitors, but subscribers can rent or buy a long list of shows and films.

If you’re a blockbuster fanatic, you can’t really cope without Disney Plus. This is where you go for big gun content, including Star Wars and The Simpsons, as well as everything made by Disney, Marvel and Pixar. Its target audience is families, so there’s nothing rated over PG-13.

Friends of Friends, this is the streaming service you want to build your life around. Thanks to a distribution partnership with HBO, Binge is where you’ll find the ‘90s’ favourite TV show, plus loads of other classics old and new, including Seinfeld, Sex and The City, Game of Thrones, Whose Line Is It Anyway? and Westworld.

It isn’t easy! But, do remember that, if there’s a show or film you really want to see today, you can buy now, pay later on streaming services with bundll. When you #tapthebear, you get an extra two weeks to pay. And, if that isn’t long enough, you can hit snooze to nab an extra two. Download the bundll app now.

What’s good in the hood: Bondi edition
Your guide to bundll’s fees and costs
Budget hacks for when pay day is a lifetime away
Wrecked tech? BNPL your way back to the modern world
Five unusual getaways to take this Easter
Bundll your way from your local grocer to your fave online store
Why it’s sweeter being buddies with the bear
Five date night ideas you (probably) haven’t thought of yet
What’s good in the hood: Prahran
How to avoid unexpected plans stretching the budget
Paws, snooze, hibernate: how bundll works
BNPL that works nearly everywhere, for nearly everything 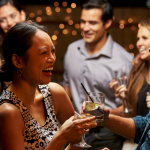 How to avoid unexpected plans stretching the budget 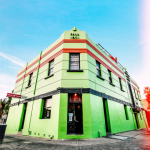 What’s good in the hood: Prahran 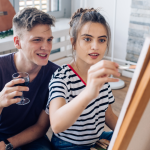 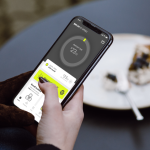 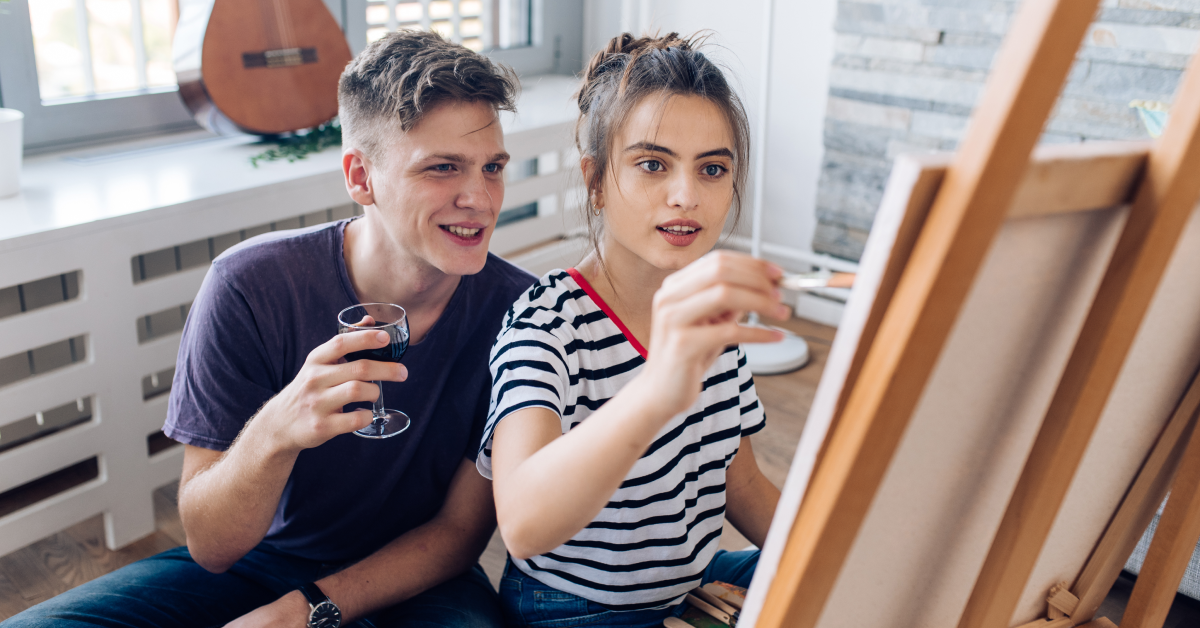 Your guide to bundll’s fees and costs